The prophecy for the future is hidden in the substance - we need to listen, dwell deep inside in order to understand, to predict. Seemingly deaf darkness of the substance is potent with knowing.

Moholy-Nagy University of Arts and Design Budapest and the Institute of Advanced Studies Kőszeg announce a summer workshop on the topic of ecological sound art, between 23rd and 28th August 2021. The aim of the workshop is to create and present soundscape etudes / compositions in the framework of the Sounding City Days 2021 Kőszeg.

Tu Fokan Music Summer School is this year from 14th till 23rd July in Pilisszentlászló village, Hungary. On the World Listening Day, (Sunday the 18th), we will focus on it with a small presentation for the 20 Hungarian and Czech young people, as part of the joint CENSE actions. The event will include a review of the existence of sonic ecology, the activities and merits of Murray Schafer, and the phenomena of geophonics, which gives the essentials of this year "Unquiet Earth" topic.

World Listening Day Livestream from the Southern Apennines in Italy 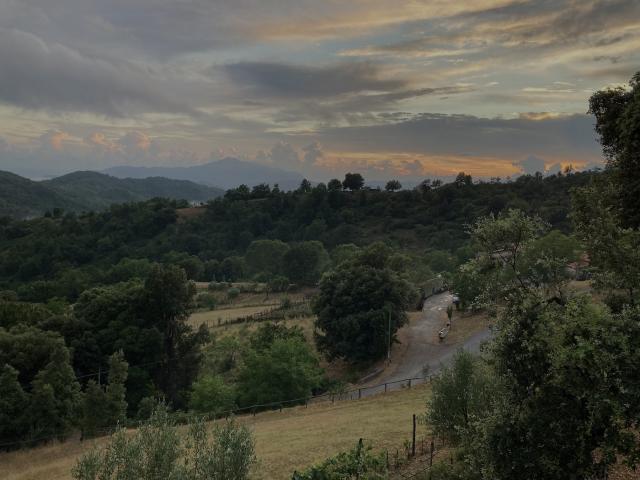 On World Listening Day we will broadcast short radio stream from South Italy, Southern Apennines, from the rooftop of a small house on the top of the hill near Tortorella village.

You are welcome to join listening session and on the program are regular sound events of a very silent valley with only two functional traditional farms, you will hear the sounds of the protected area of plants, birds, owls, wolves and other forest inhabitants. Let's protect the silence, sounds and traditional ways and balanced attitude to life of such places.

2021 Sanatorium of Sound in Sokolowsko, Poland 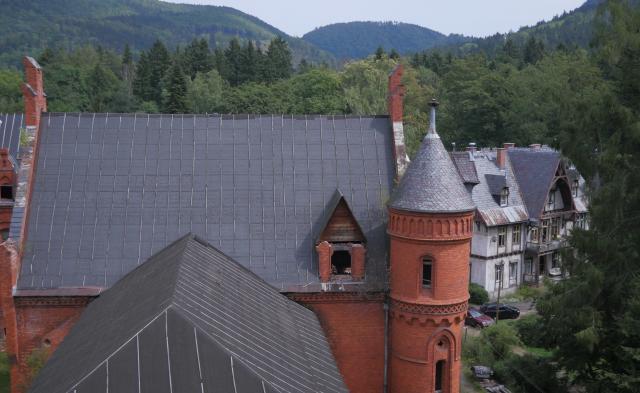 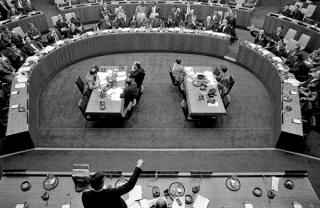 Ear Trumpets’ Afterlives in the Era of Electricity and Electronics 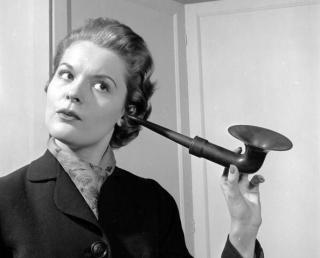 Throughout the 19th century ear trumpets became the most popular and in fact the only technical solution for deaf people. They merged with the behavior regarded as typical for the deaf such as misinterpretations and communicational loss, therefore ear trumpets turned into a social stigma. They became objects that were bashfully hidden by users. In the 20th century however ear trumpets’ image as well as functions changed as they were substituted with modern, electric and later electronic hearing prostheses. These acoustic hearing aids became antiquated but they did not vanish – they have relocated within the technological and cultural domains. 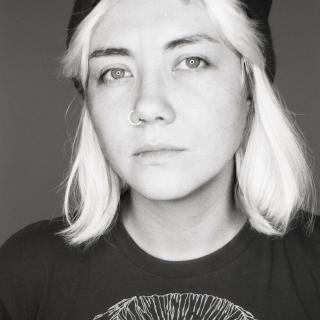 The talk introduces the author’s studies of spatial audio phenomenon in a wide range,from spatial aspects of aural perception as a basic need for locating oneself in space, to nowadays application of immersive audio formats such as Ambisonics. The presentation will contain a brief look through the development of spatial audio formats and its artistic and industrial application, followed by the short presentation of the author’s artistic projects, ranging from audio installations in a gallery to audio performance in spatial sound systems.