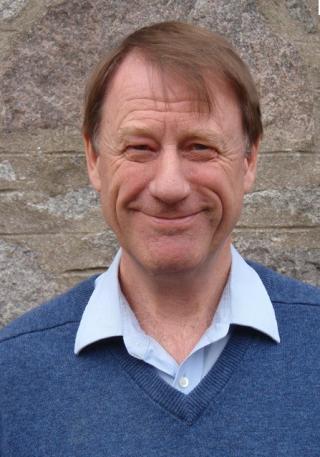 Tim Ingold (born 1948) is a British anthropologist, Chair of Social Anthropology at the University of Aberdeen. For his doctoral research (1971-72) he carried out ethnographic fieldwork among the Skolt Saami of northeastern Finland. The resulting monograph The Skolt Lapps Today (1976) was a study of the ecological adaptation, social organisation and ethnic politics of this small minority community under conditions of post-war resettlement. Following a year 1973-74 at the University of Helsinki, he was appointed to a Lectureship in Social Anthropology at the University of Manchester. Here he continued his research on northern circumpolar peoples, looking comparatively at hunting, pastoralism and ranching as alternative ways in which such peoples have based a livelihood on reindeer or caribou. His second book Hunters, Pastoralists and Ranchers: Reindeer Economies and their Transformations, was published in 1980. A further spell of ethnographic fieldwork, this time among Finnish rather than Saami people, was undertaken in the district of Salla, in northern Finland, in 1979-80. The purpose of this research was to examine how farming, forestry and reindeer herding were combined on the level of local livelihood, to investigate the reasons for the intense rural depopulation in the region, and to compare the long term effects of post-war resettlement here with those experienced by the Skolt Saami.